Travel is on my goals list every single year.

At the same time, I know the thought of travelling can be scary. That’s a normal thing and if you’re feeling it, you’re not alone.

Today we’re going to flush out some of those limiting, scary-for-no-reason beliefs around travel.

I’m not just talking about work-related travel or family vacations.

I’m talking about travel for enrichment and travel for self-growth and self-love. 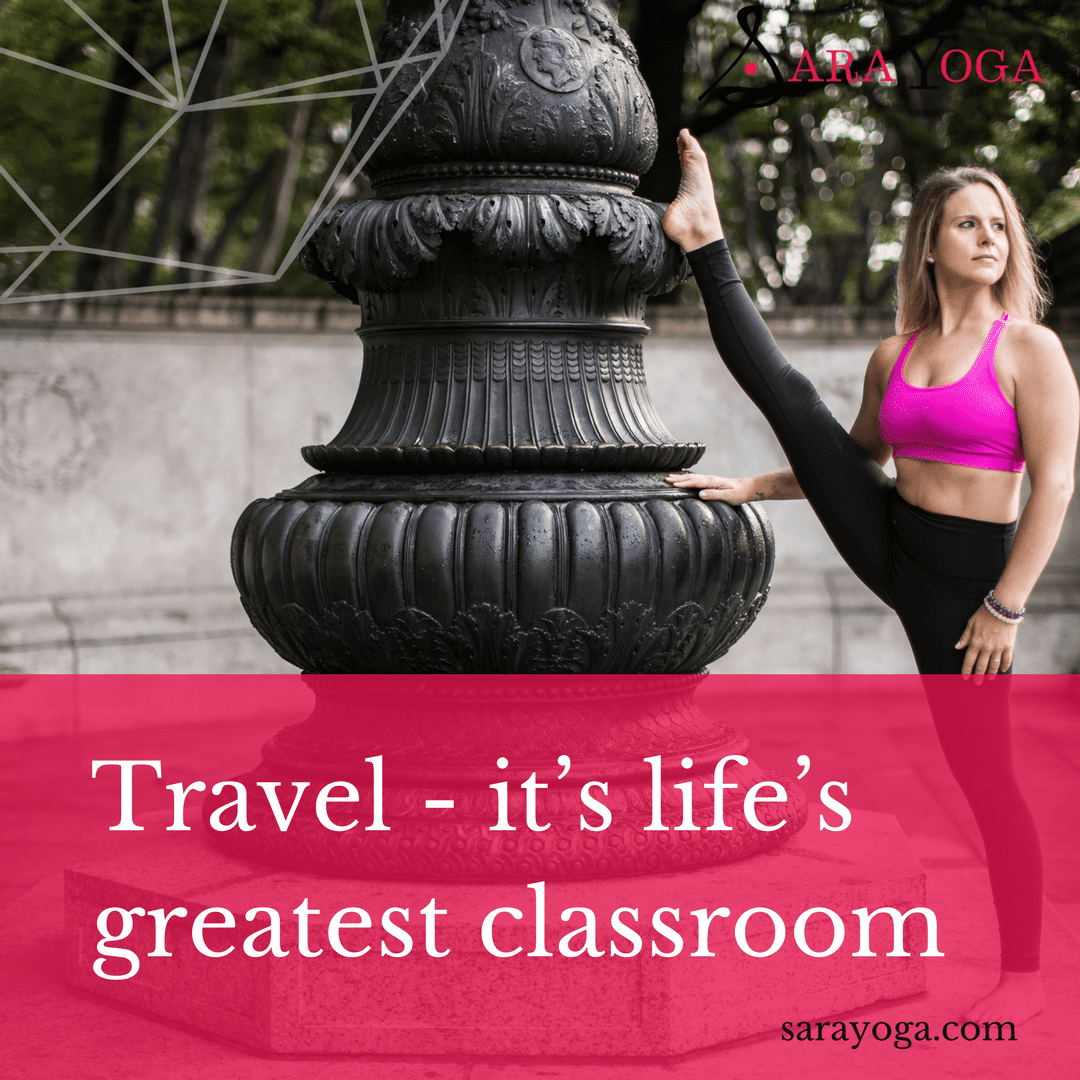 Take it from someone who leads a ton of yoga retreats – this is always a really important centerpiece in someone’s life.

When I took my first trip to India, I was so scared to go alone that I took a lovely friend with me. I slowly realized that I wanted more of that travel and that in order to make that happen I was just going to have to face my fear if I wanted to see the world.

What are you scared of most? 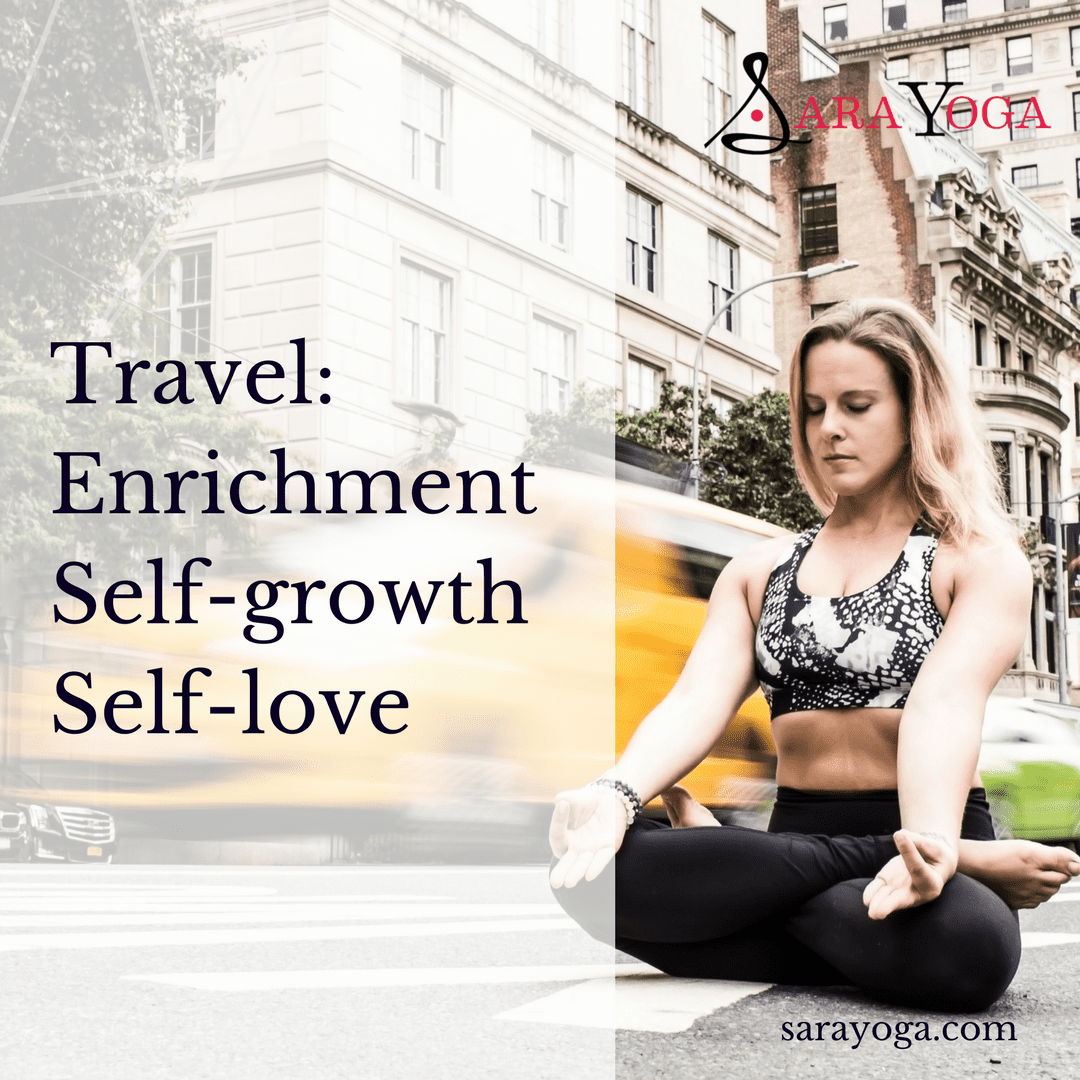 When I first went to India, I was one of the few white, blond haired women that I saw and I got stared at everywhere I went. I never felt like it was a malevolent stare, it was more curiosity… But that’s attention that you have to filter.

No travel for you?

If travel is not on your agenda, ask yourself if this is because of fear. If it is, try to get clear on what you’re afraid of. Don’t look at it from a place of judgement, think of this as an exercise in curiosity.

Present yourself with a few worst case scenarios – sometimes we imagine them much worse than they are.

Imagine yourself landing somewhere exotic, only to lose your luggage and not being able to speak the language… how could you be more prepared?

Perhaps you could put together a specific plan for those specific situations? 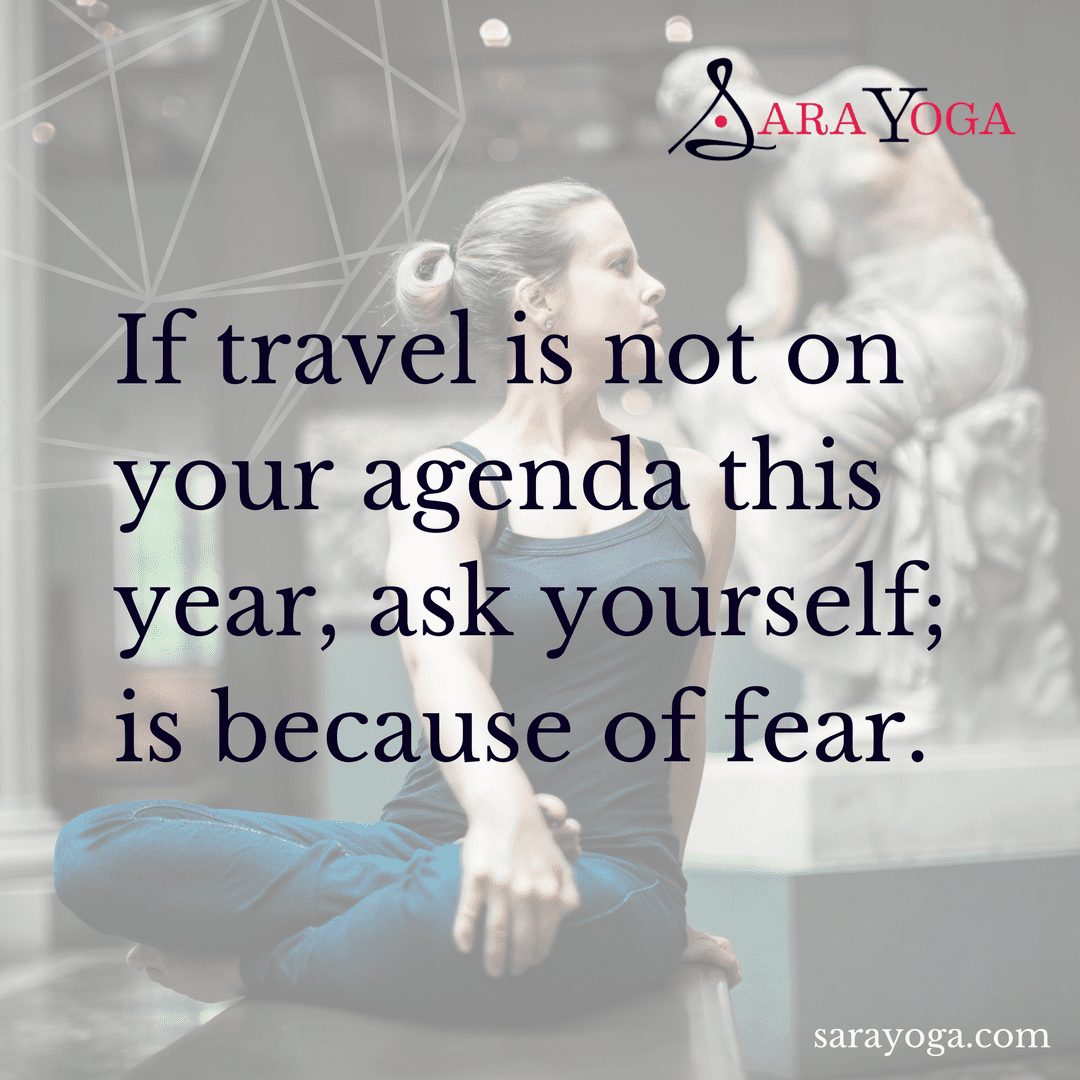 Many people think that the only options of dealing with fear is choosing fight or flight, but that’s not how it works… When you’re walking down the trail and see a snake, so you turn and run the other direction, that’s fight or flight.

But there’s a different response which comes from the limbic part of our brain which, after hearing that there might be snake on that trail, we don’t even bother putting our hiking boots on at all. Fear can be so paralyzing that it stops us from living our lives. This happens to a lot of people.

If you’re feeling that fear, don’t judge yourself. Instead, let it rise to the surface. Talk about it. Acknowledge it and move through it in a way that works for you – that might mean baby steps and that’s ok. 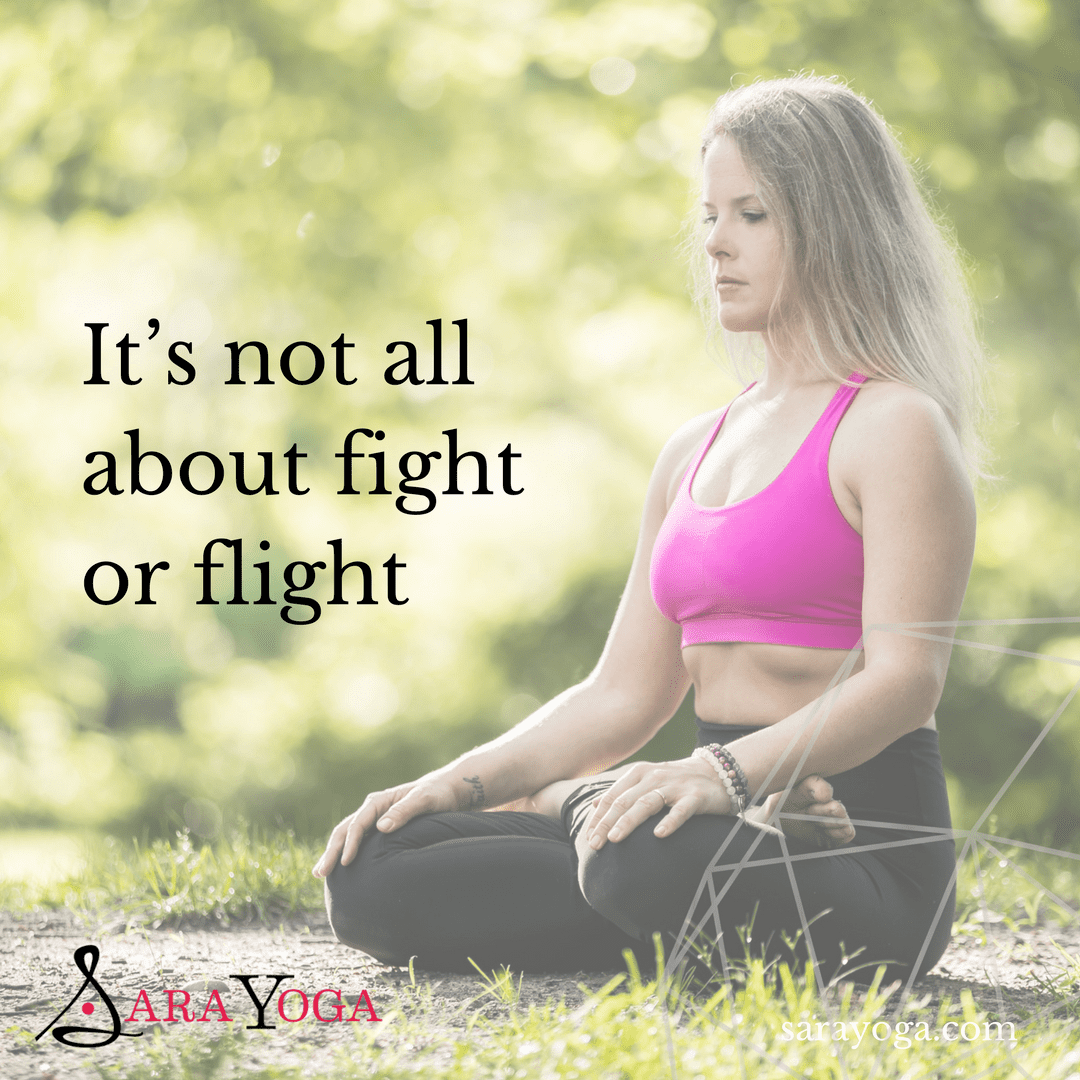 Where are you going?

Get in touch and tell me where you’d love to go, whether that’s for a spiritual reason or a relaxation reason.

I’m still in the formulation phase for my 2018 retreat agenda, so I would love to hear your ideas. 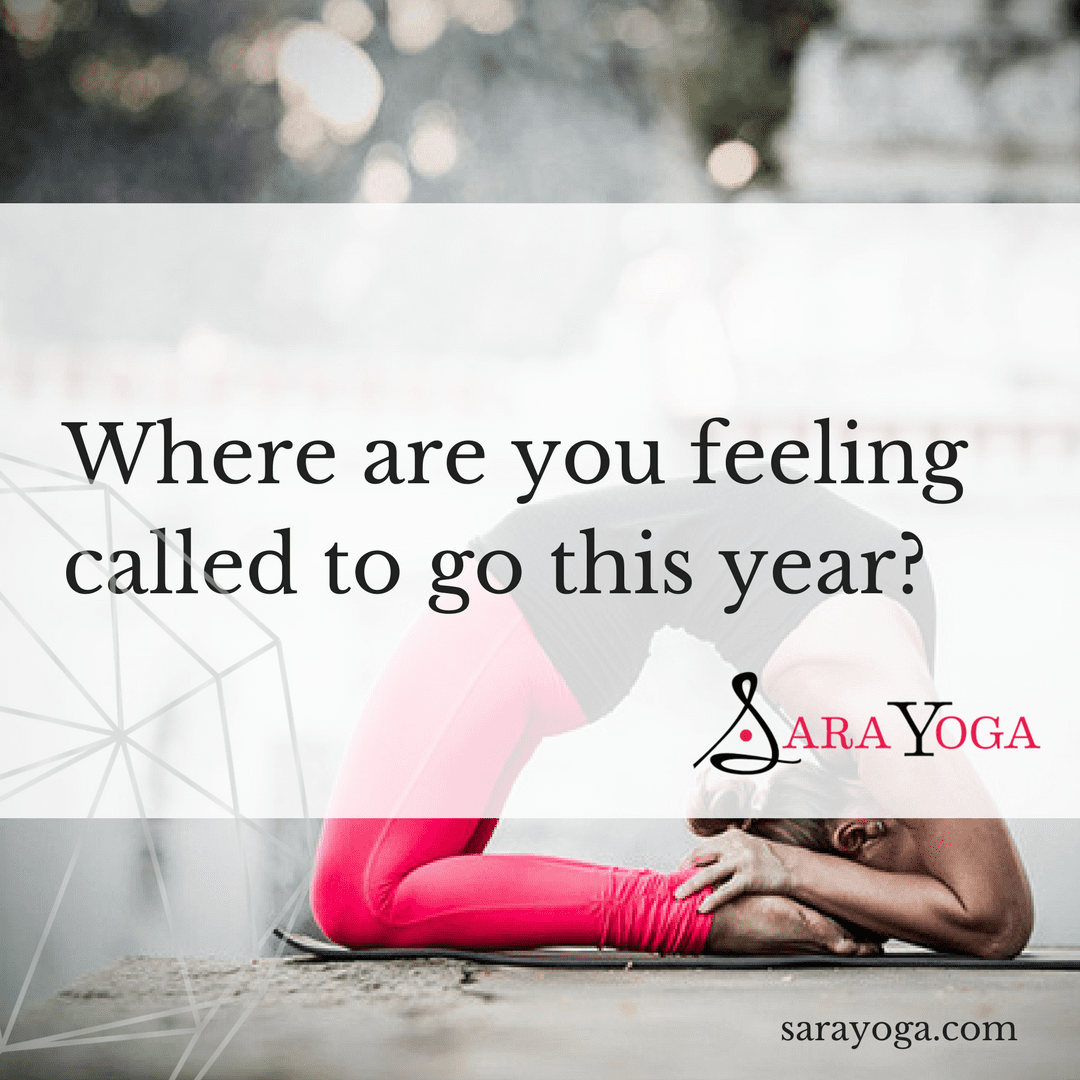 I have Peru coming up in April; a one week retreat in Peru, Sacred Valley and Machu Picchu.

This is a special place, which called to me so much I can’t wait to return, but before my first visit last year I was really nervous.

I’d never been at a really high altitude before and I didn’t know how that would affect me.

I’m also going back to India in October and will be leading a retreat there early in 2019, so keep your eyes and ears open for that.

I’m planning another retreat for the fall of 2018 and I would love to hear from you. Where speaks to you?